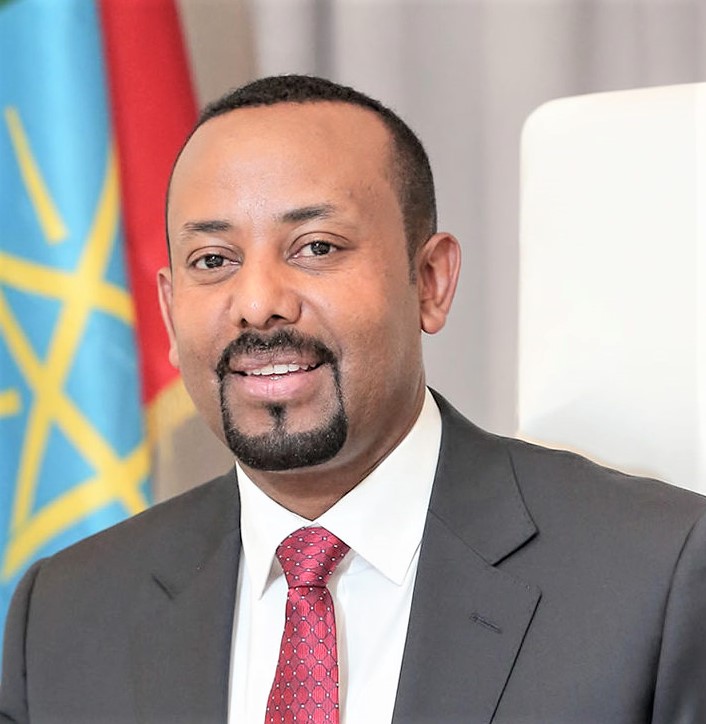 ‘I believe Dr. Arkebe is the leading and most well–suited candidate to take up the post of Director–General of UNIDO. I have full confidence that he will bring his leadership skills and experiences by further promoting UNIDO‘s core mission of promoting inclusive and sustainable industrial development and its industrial strategies and policies.’ 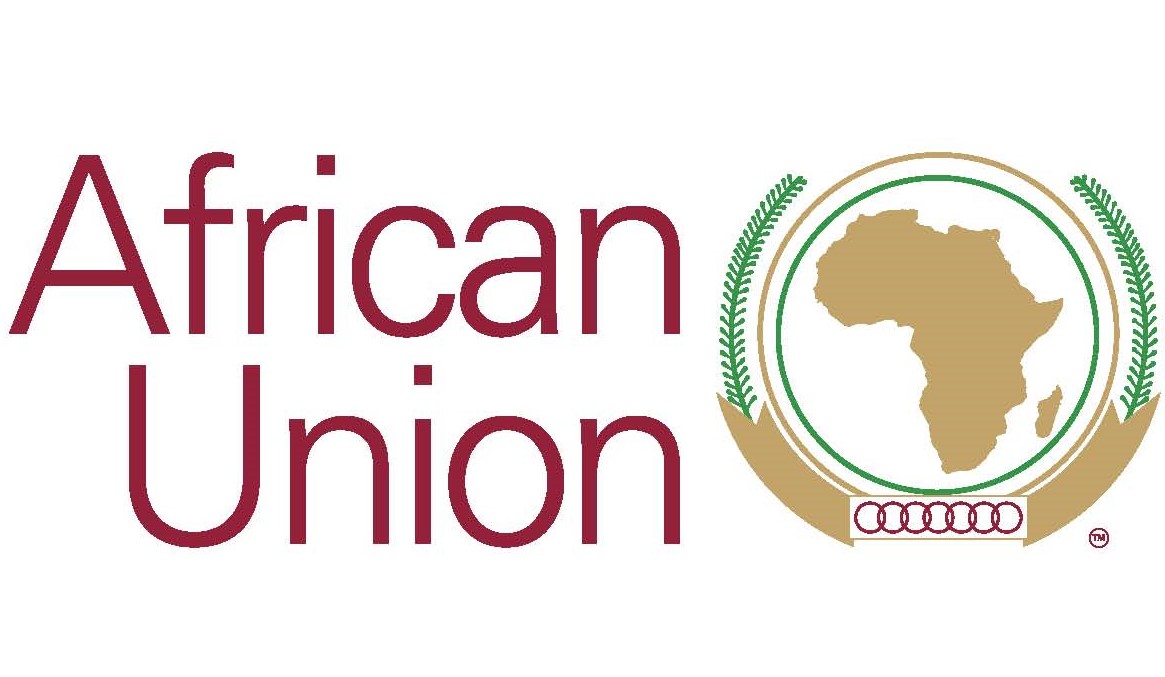 The 38th Ordinary Session of the Executive Council of the African Union held on 3 and 4 February 2021 unanimously endorsed the candidature of Dr. Arkebe Oqubay of the Federal Democratic Republic of Ethiopia, as the sole African candidate for the post of Director-General of the United Nations Industrial Development Organization (UNIDO).

Dr. Arkebe has spent more than thirty years at the forefront of implementing inclusive and sustainable industrial development policies and as a champion of transformational economic development in Africa.

African leaders emphasized the importance of UNIDO being led by a competent Director-General, and voiced their confidence in the world-class caliber of Dr. Oqubay’s candidature including his formidable leadership qualities to ensure equitable and sustainable global industrialization. 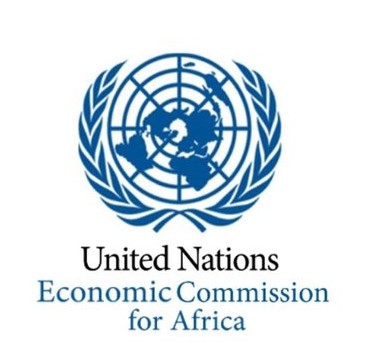 Statement of Endorsement of Dr. Arkebe Oqubay as sole African candidate for the post of Director General of UNIDO from the Council of Ministers responsible for Trade of the African Continental Free Trade Area (AfCFTA)

The Council of Ministers responsible for Trade of the African Continental Free Trade Area (AfCFTA) endorsed the candidacy of Dr. Arkebe Oqubay for the post of Director General of the United Nations Industrial Development Organization (UNIDO). In their meeting in Accra, Ghana on 3 May 2021, the Council of Ministers recalled the decision of the 34th Ordinary Session of the Assembly of the African Union Heads of State and Government, which unanimously endorsed Dr. Arkebe Oqubay as the sole African candidate for the post. They also took note of UNIDO’s important role as the leading international body for the promotion and acceleration of sustainable industrial development in developing countries and economies in transition.

The Council of Ministers responsible for Trade expressed their support and confidence in Dr. Oqubay’s track record of extensive and successful leadership, scholarly excellence and his vision of carbon-neutral and inclusive industrialization, which make him the suitable candidate for Director General of UNIDO in the post- COVID-19 era. 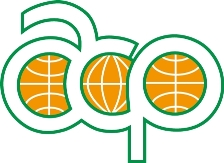 Chair of the OACPS Committee of Ambassadors

Statement by His Excellency Fatumanava III Dr. Paolelei Luteru, Ambassador of the Independent State of Samoa and Chairperson of the Committee of Ambassador of the Organisation of African, Caribbean and Pacific States (OACPS) on the Ethiopian candidate, Dr. Arkebe Oqubay, to the post of Director-General of UNIDO.

At its 936th meeting on 18 March 2021, the Committee of Ambassadors of the Organisation of African, Caribbean and Pacific States (OACPS) heard a presentation by Dr. Arkebe Oqubay, the Ethiopian Government’s and Africa’s candidate for the post of Director-General of the United Nations Industrialization Organization (UNIDO).

Dr.Oqubay presented his qualifications and achievements, and articulated his vision for UNIDO, if appointed DG, which included re-energising and revitalising  the development focus on green industrialization, and bringing gender-equity and equality to the forefront.

The OACPS Committee of Ambassadors is confident that Dr. Oqubay is highly qualified and eminently suitable for the post, and therefore invites Members of the OACPS to render their valuable support to his candidature during the selection process, with the understanding that it remains the prerogative of individual Member States to indicate their preferences during the election process. 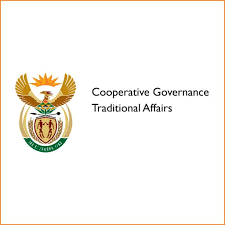 I believe that Dr Arkebe Oqubay has the leadership qualities to address these difficult challenges, reinvigorate UNIDO, and formulate a new vision with the revival of industry, jobs, and gender-balanced sustainable development at its heart. His goal is to accelerate technological transformation to promote inclusive growth and sustainable industrialization, while enhancing technological learning, technology transfer, and innovation, with a particular focus on small and medium-sized enterprises, women, and young people.